You are here: Home

Robert R. Wilson Award
Given to an individual scientist active in the field, recognizing their cumulative achievements in Particle Therapy. 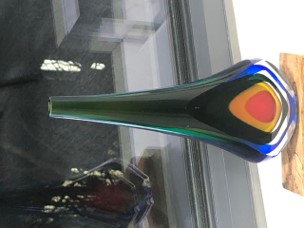 At PTCOG 58 (2019) the Award was given to: Jürgen Debus
(Award Lecture: Introduction of Carbon ion beam therapy in Europe and clinical trials)

Michael Goitein Best Abstract Award
Given to individual scientists for best abstract of the conference in Physics, Radiobiolgy and Clinical in Particle Therapy.

Young Investigator Award
The work of a young investigator for the PTCOG Conference will be awarded. 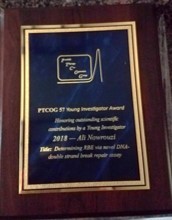